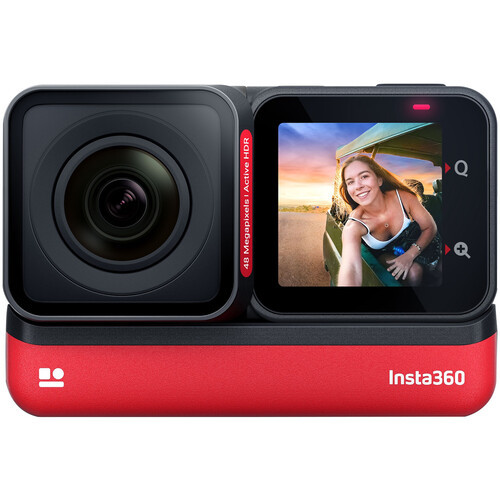 The Insta360 ONE RS Twin Edition Camera is one of the key configurations of the modular ONE RS action camera system. The Twin Edition includes the Core module, 4K Boost Mod, the 360 Mod, and the necessary Battery Base that holds the modules together. When assembled with the 4K Boost Lens, the ONE RS can shoot 4K60 wide-angle action video and 48MP photos. With the 360 Lens, the ONE RS can shoot 5.7K 360° footage with creative effects like the Invisible Selfie Stick and 360° reframing. Both lenses have FlowState stabilization and Horizon Lock. A 1" wide-angle lens, which captures 5.3K resolution video, is also available separately and can be swapped in. 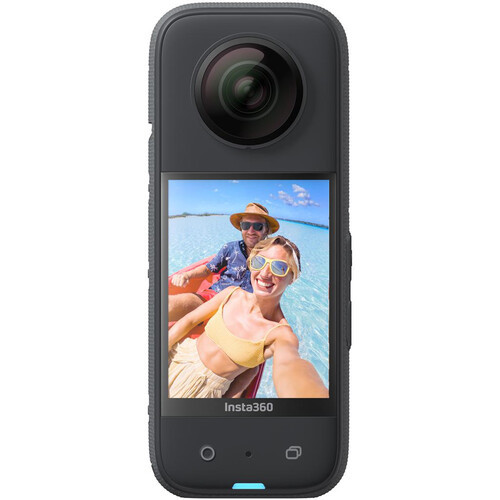 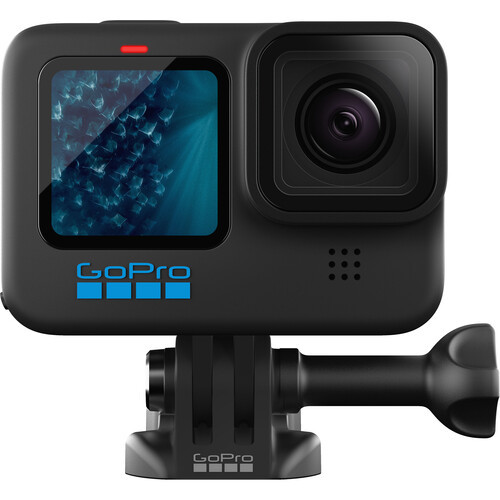 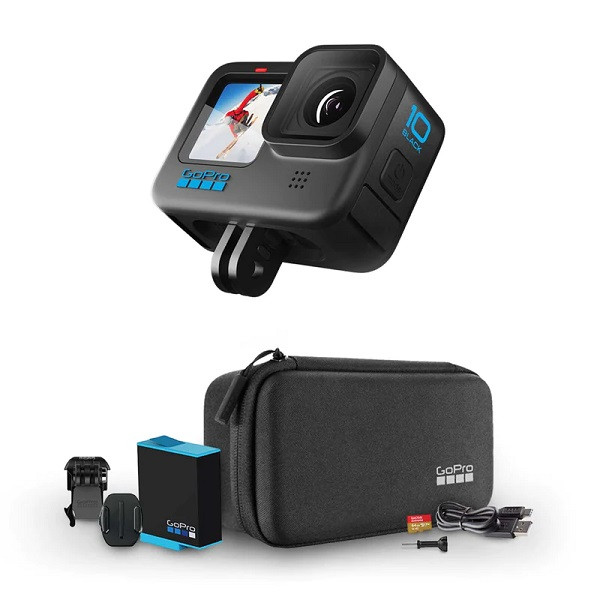 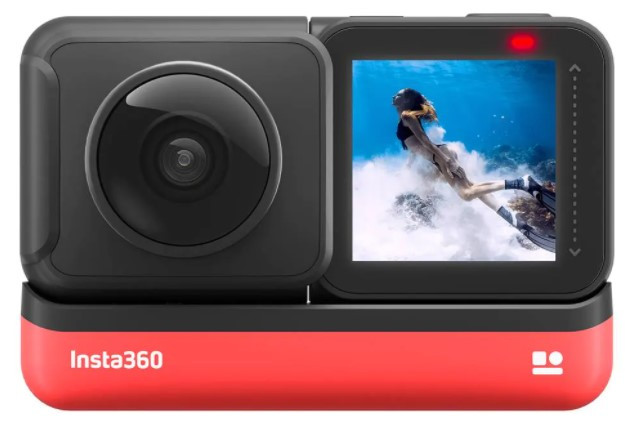 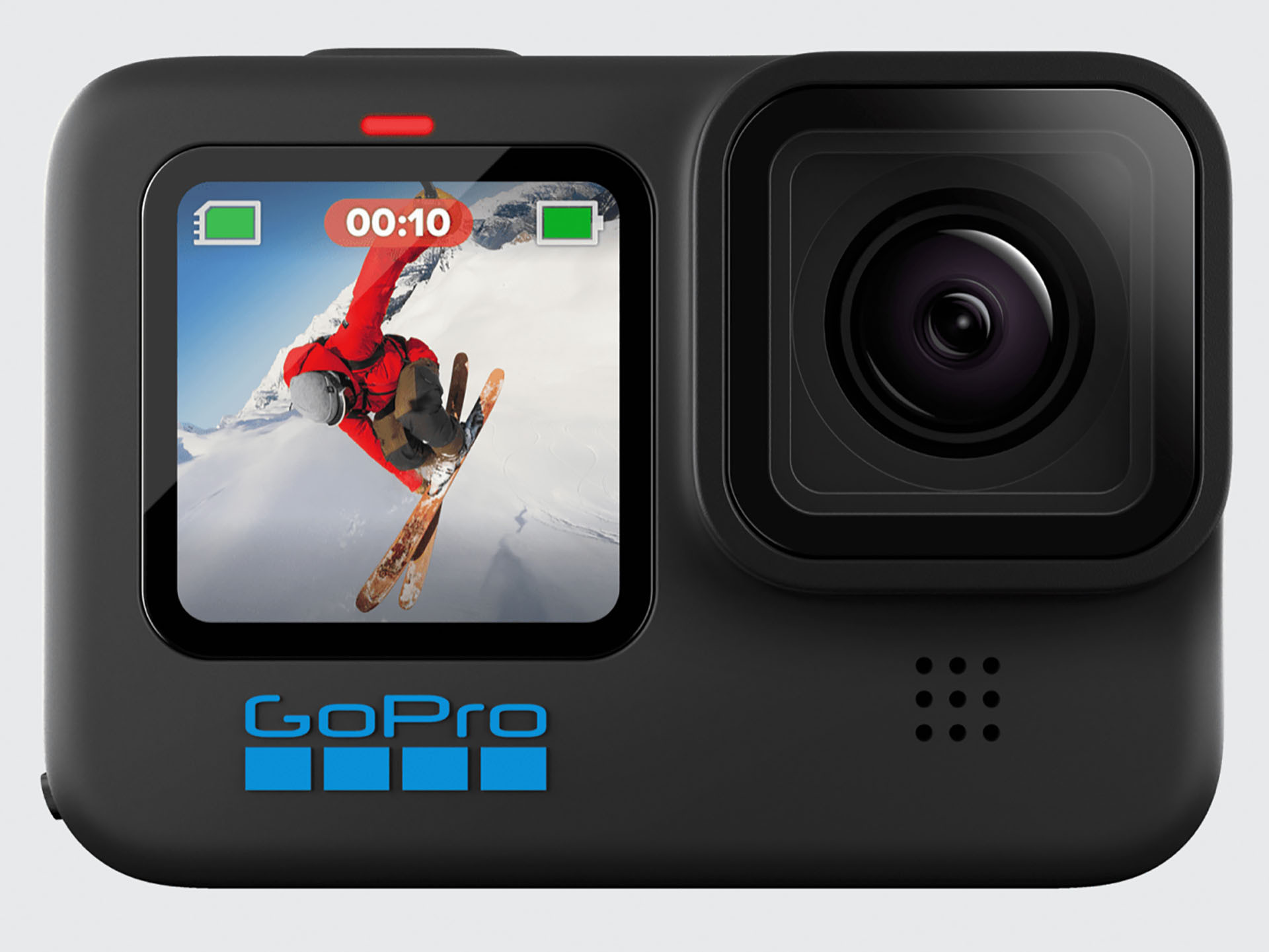 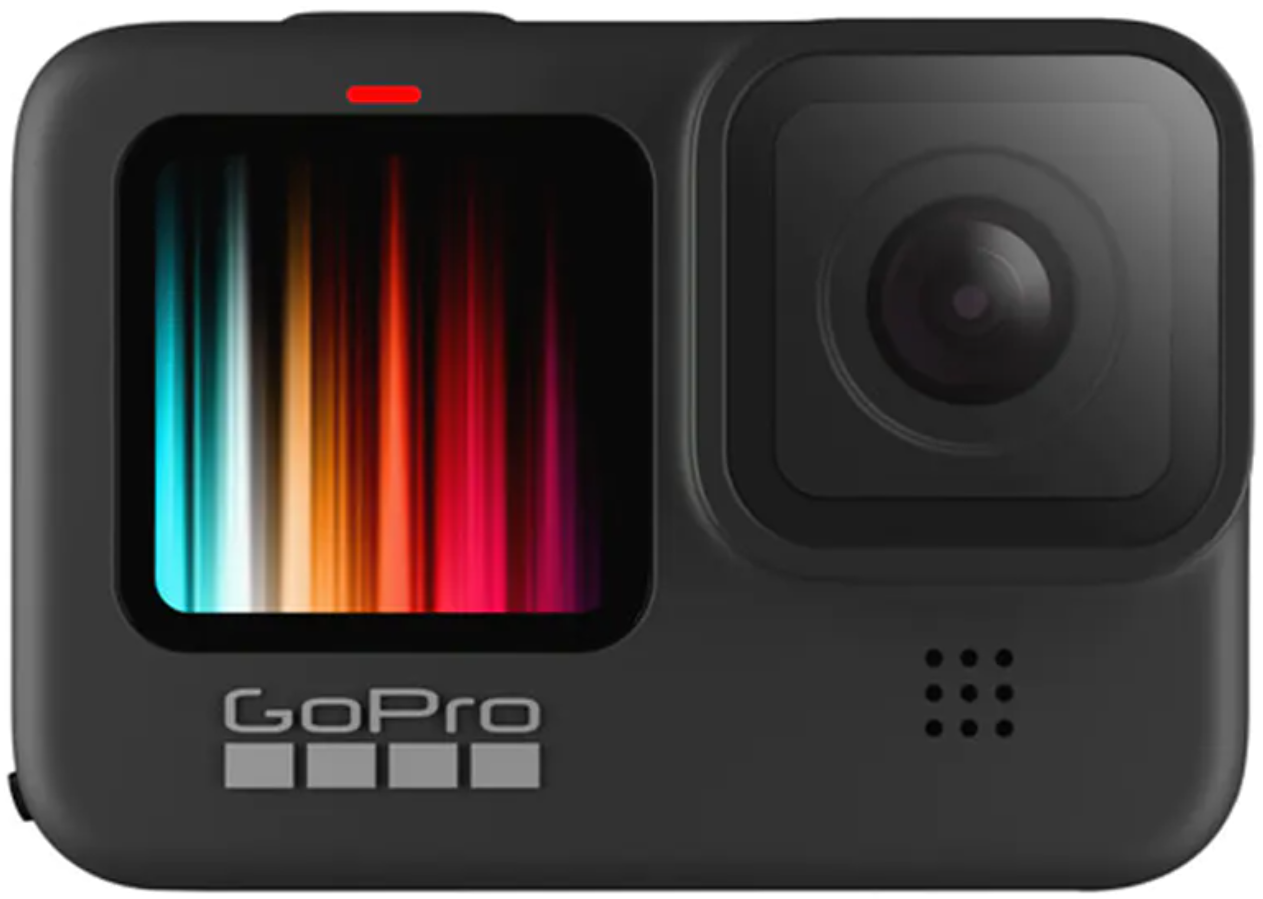 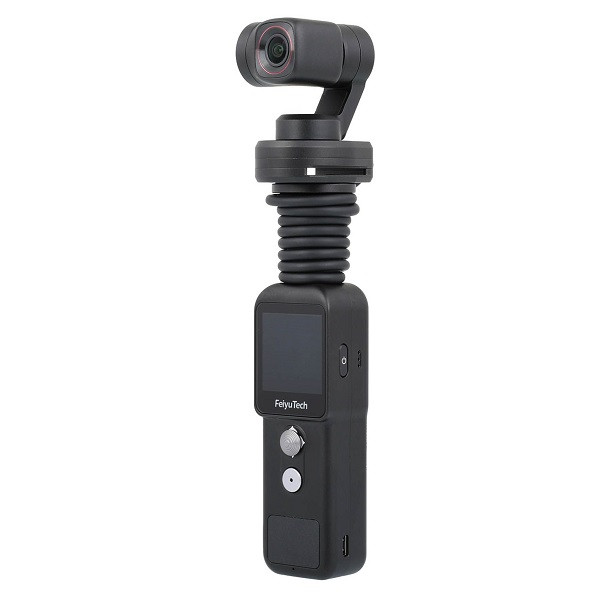 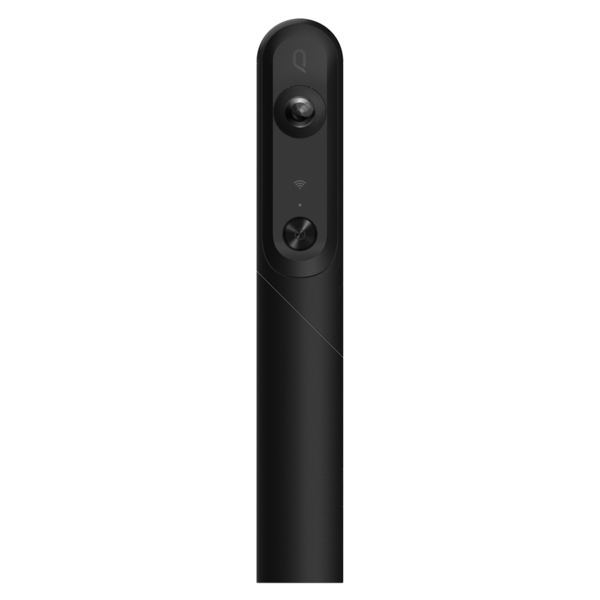