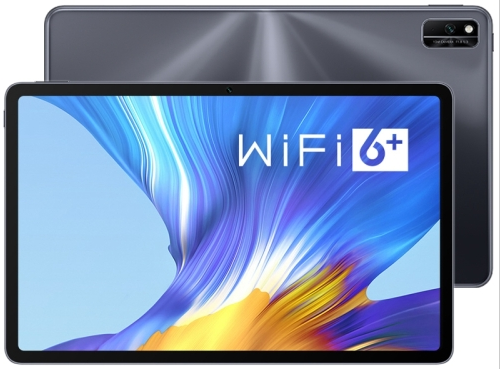 We are able to suggest an app MoreLocale2 to add languages. However, please do take note that we do not guarantee quality of language or compatibility with device.

Design inspiration from nature puts delight in your hands

Huawei's proprietary Wi-Fi 6+ technology, 160MHz bandwidth, maximum connection rate up to 2.4Gbps, faster network rate, stronger signal coverage. Through the wall is better and more stable. The sea of people is still unstoppable, and it has Wir-Fi 6 authoritative certification by Tell Lab.

Multi-screen collaboration Mobile phone + tablet to get one screen

Mobile phones and tablets are connected in many ways, not just simply dragging and transferring, you can even drag videos directly into the Wanxing Meowing APP for quick editing, large-scale creation is easy and efficient.

This pen is better than expected

The starting point of creation starts with touching the pen. Touch the screen with the pen tip to enter the memo directly. Creation, drawing and painting come hand in hand. More lasso function, drag at will, modify more convenient.

Add another step to document processing, Faster than handwriting, cooler than typing

With the smart split screen, you can search for new words while chasing American dramas, or you can take notes while taking online lessons, making work and study easier. Support multiple apps to use at the same time. no matter how many tasks can be easily held.

Connect to the phone to support screen sharing, hear its voice, see its person, and see the other party's screen, making remote hands-on teaching easier. 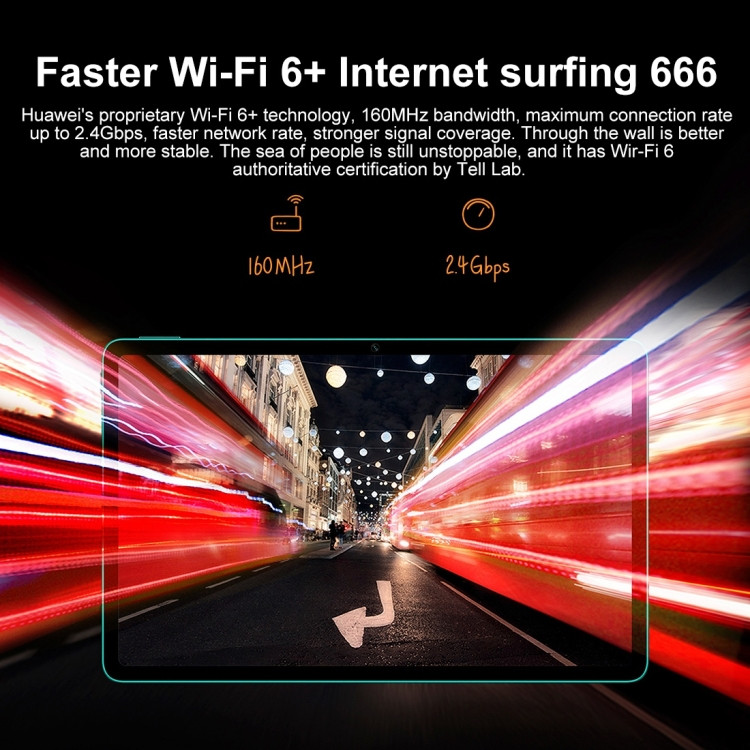 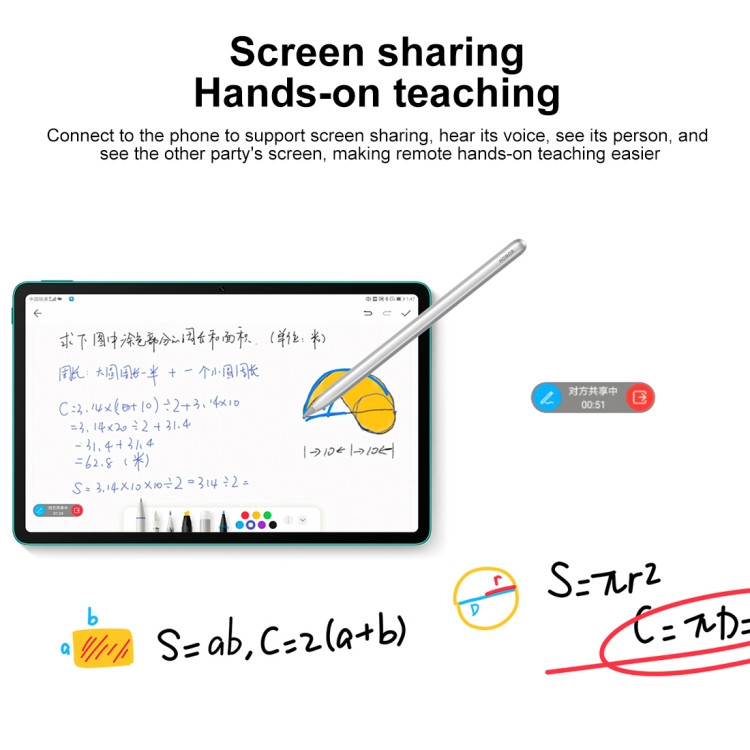 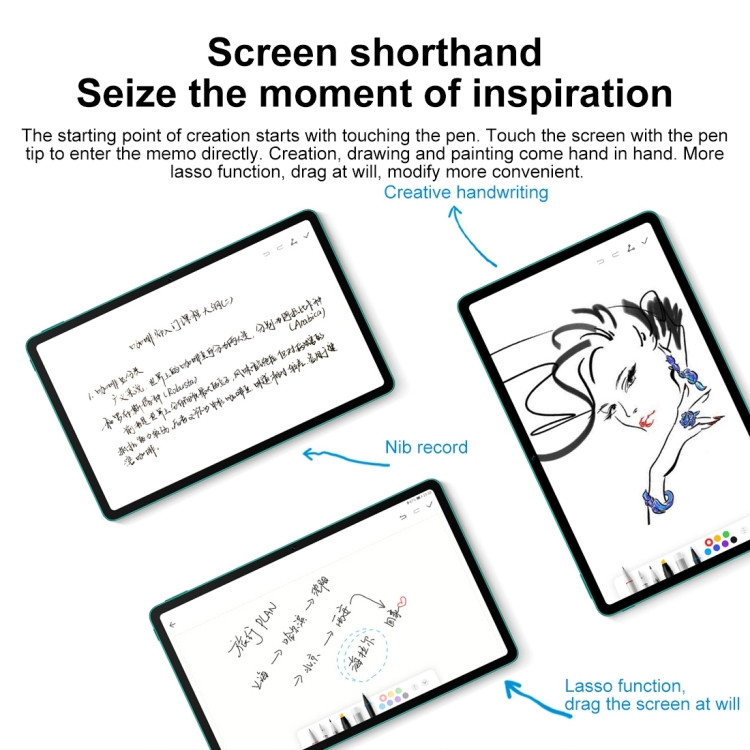 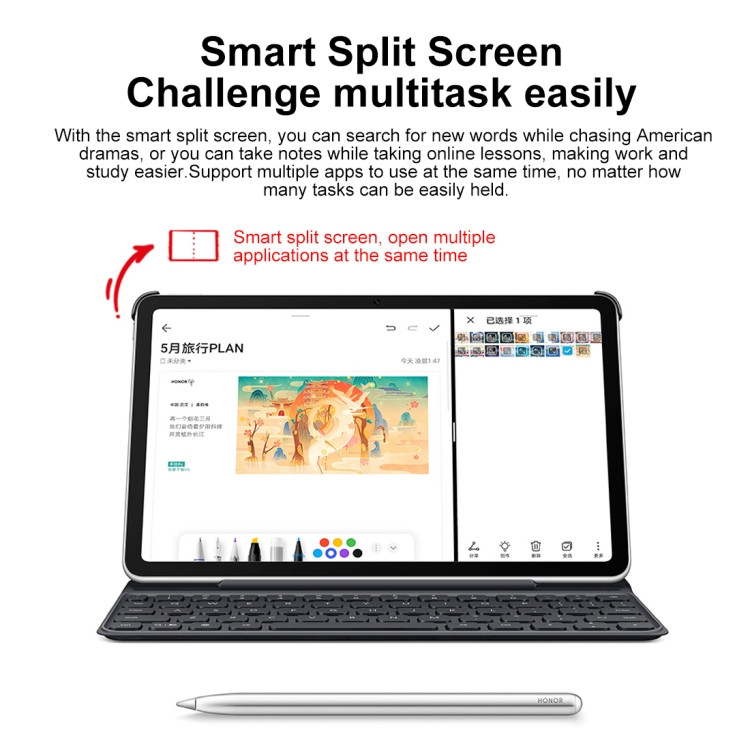 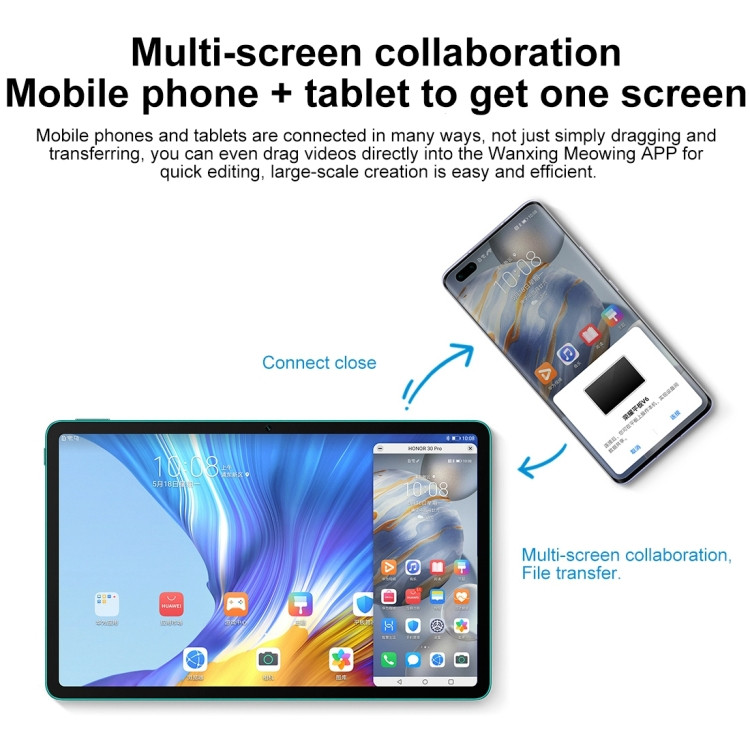 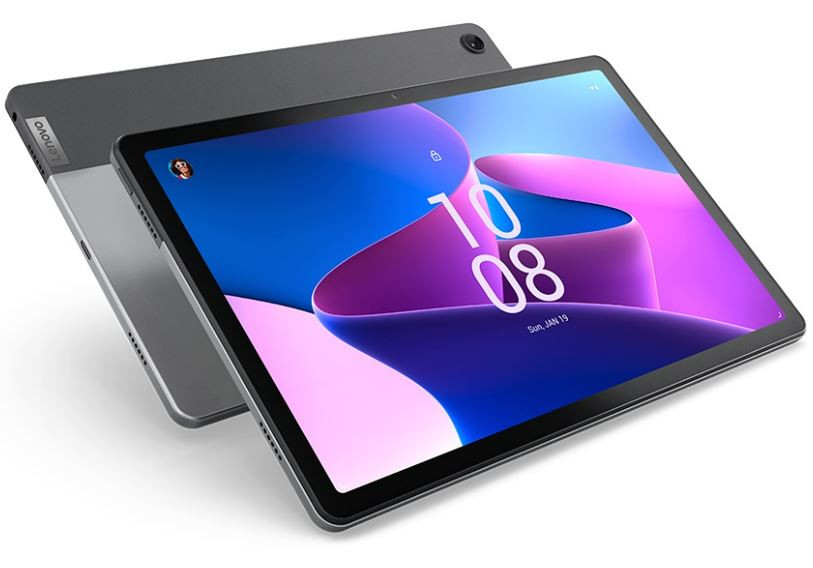 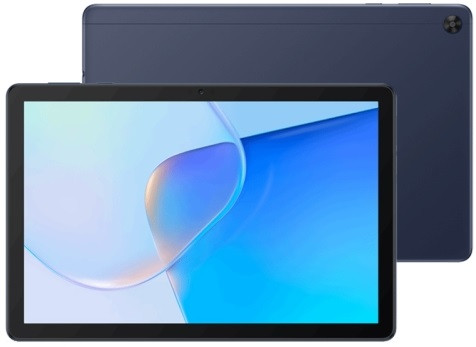 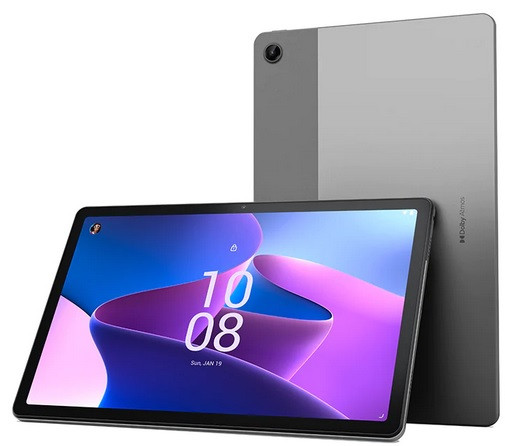 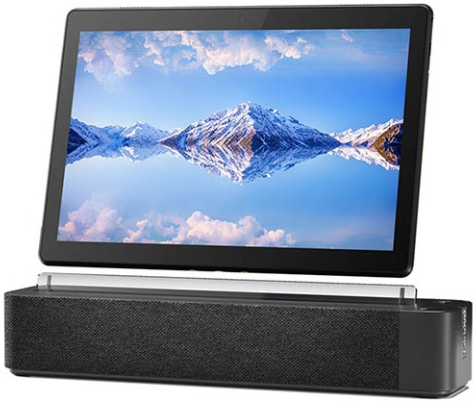 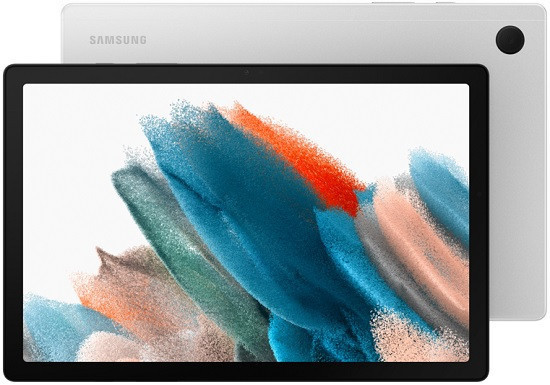 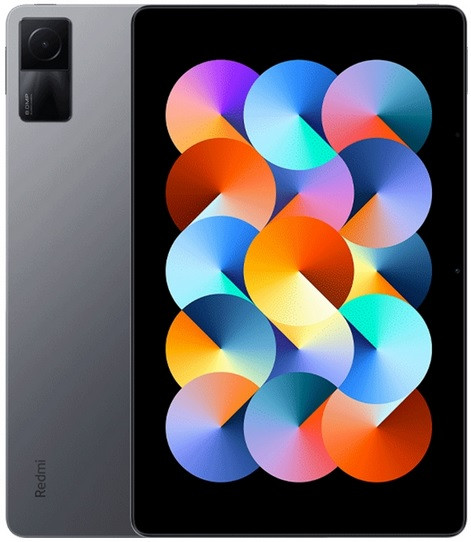 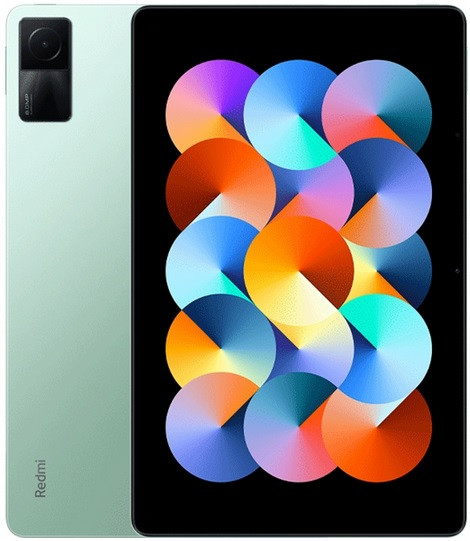 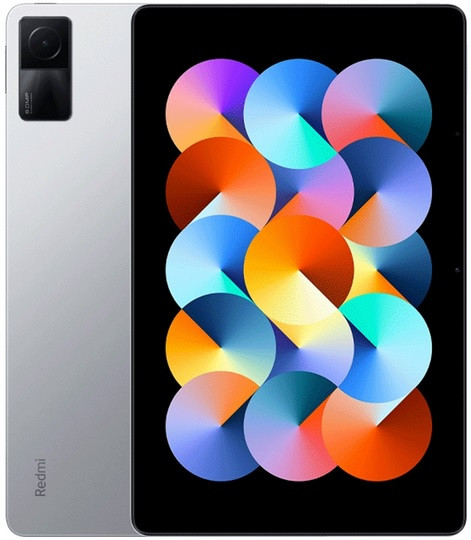 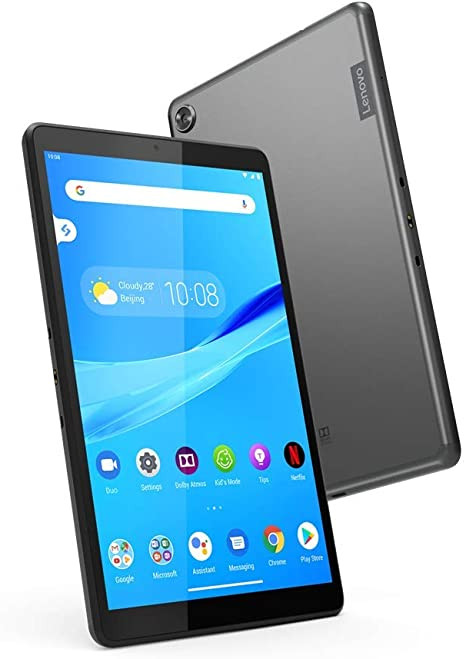