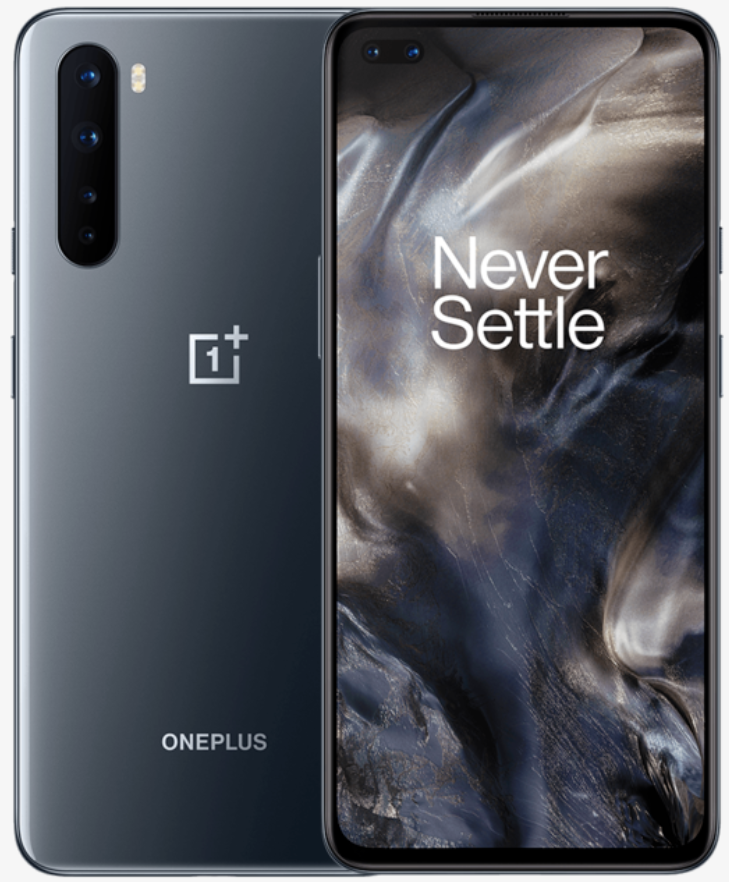 Nord comes with the same 48 MP primary sensor as the OnePlus 8, complete with optical image stabilization (OIS) to eliminate blur and shakiness from every photo. And Nord’s also smart enough to remove unwanted noise and sharpen things up in tricky shooting scenarios, like harsh sunlight.

Nightscape takes up to nine different pictures at varying exposures and stitches them together to produce clearer, brighter, and more dramatic photos in low light.

The most unselfish selfie.

You probably didn’t need another reason to take a selfie, but here’s one anyway. Nord comes with an ultra wide angle on its front that lets you take huuuuuge group shots.

A camera that goes beyond megapixels, but it’s got a lot of those too.

Nord comes with a 32 MP primary front camera and advanced image processing smarts that automatically ensure every face is clear and detailed.

Record in 4K at 60-selfies-per-second.

OnePlus Nord's primary front camera can record in 4K at 60 fps. At that resolution, every frame is good enough to be a selfie of its own. Don't worry, we won't try and make selfies-per-second a thing. But if it becomes a thing, we started it.

Scrolling and swiping never had it so smooth.

There’s something about a 90 Hz display that makes it incredibly difficult to ever go back to anything less. Scrolling is smoother, swiping is snappier, and everything feels more responsive. Once you go 90 Hz, there’s no going back.

Nord comes pre-installed with OxygenOS 10.5, complete with all the features you were expecting, like Dark Theme, gesture navigations, and Zen Mode. Nord also comes with Google’s communications apps – Messages, Phone, and Duo – for the most seamless, helpful, and safest user experience.

A phone that’s smarter about being bright.

Nord’s display has 2,048 levels of automatic brightness for smoother brightness transitions and greater eye comfort when you’re doing everything from scrolling through social media to browsing a beautifully designed product page.

Release the Snapdragon! Something we’ve always wanted to say.

faster graphics rendering than its predecessor. We’ve also thrown in up to 12 GB of RAM so Nord can run all your favorite apps at once stutter-free.

Warp Charge 30T isn’t all about speed, but it can refill Nord from 0 to 70% in just half an hour. Our charging technology is also smart enough to keep your phone cool during heavy use.

5G might not be available for you just yet – it’s a work in progress kind of thing. Still, it’s nice to know Nord is ready for everything that 5G can offer, both now, and whenever it finally arrives in full force. 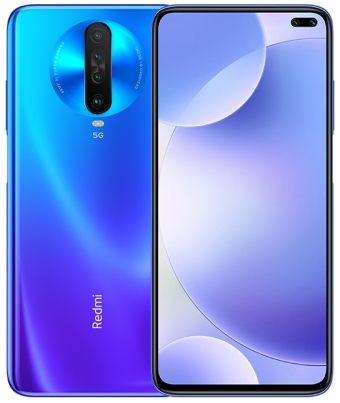 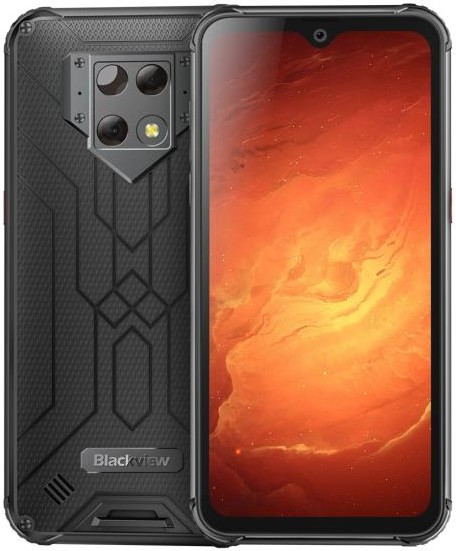 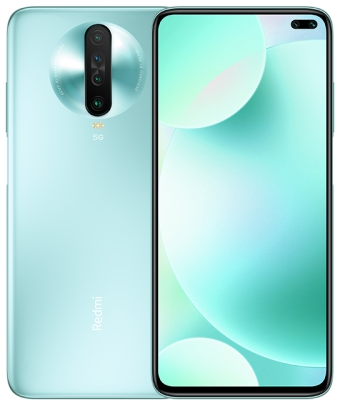 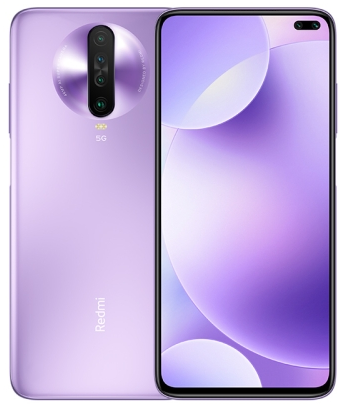 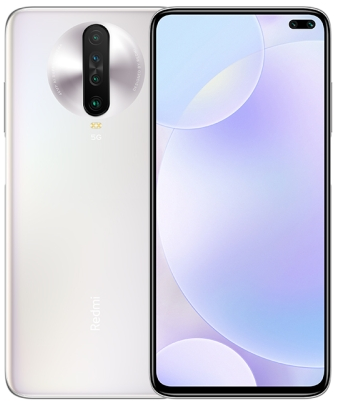 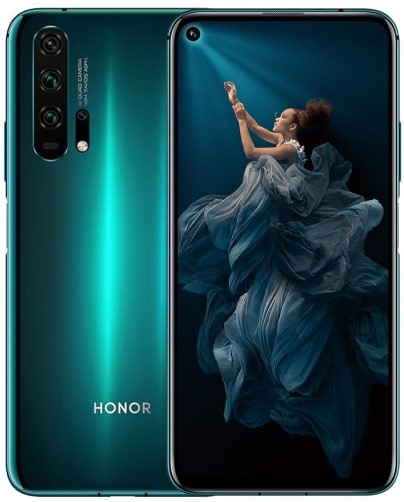 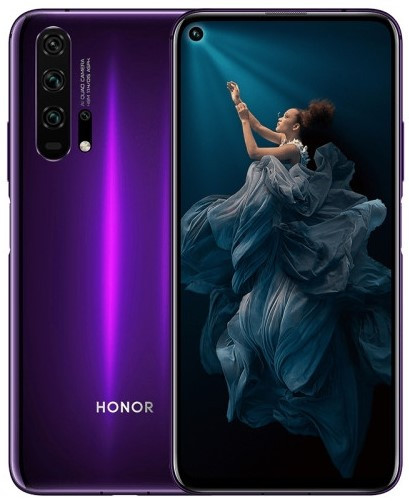 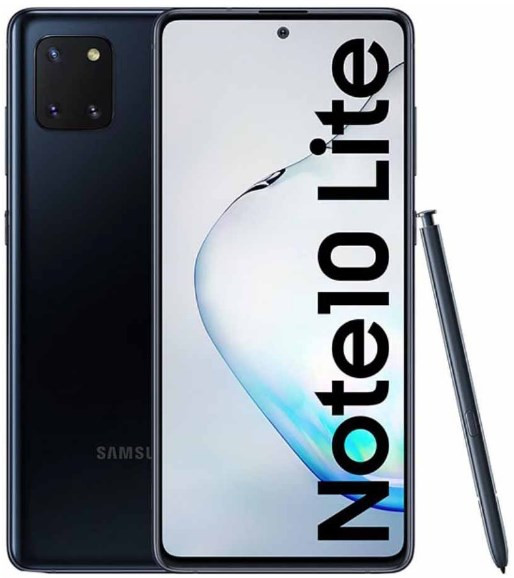